The history of the Danish Bible

The German translation by Martin Luther is the basis for The Bible Of Christian III. His translation style of focusing on meaning rather than form, and target language rather than source language, affected the Danish translation practice for decades.

In the early 1600s, the Bible was translated anew, but with the Greek and Hebrew texts as its foundation, unlike the Luther Bibles which had Luther’s German translation as its foundation. The work was done by Bishop Resen, who was much more focused on source language and literal translation, resulting at times in some unidiomatic renderings. Consequently, this bible received a number of revisions, first undertaken by Bishop Svane.

The history the Danish Bible illustrates how differently the art of translation can be pursued. In the beginning, the reader was confronted not only with the biblical texts, but was also given the key to interpreting them through prefaces, summaries and notes accompanying the biblical text. In more recent Bibles, however, these guiding tools have steadily disappeared, forcing the individual reader to make his own judgment and interpretation. 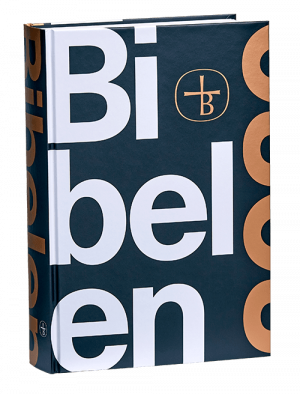 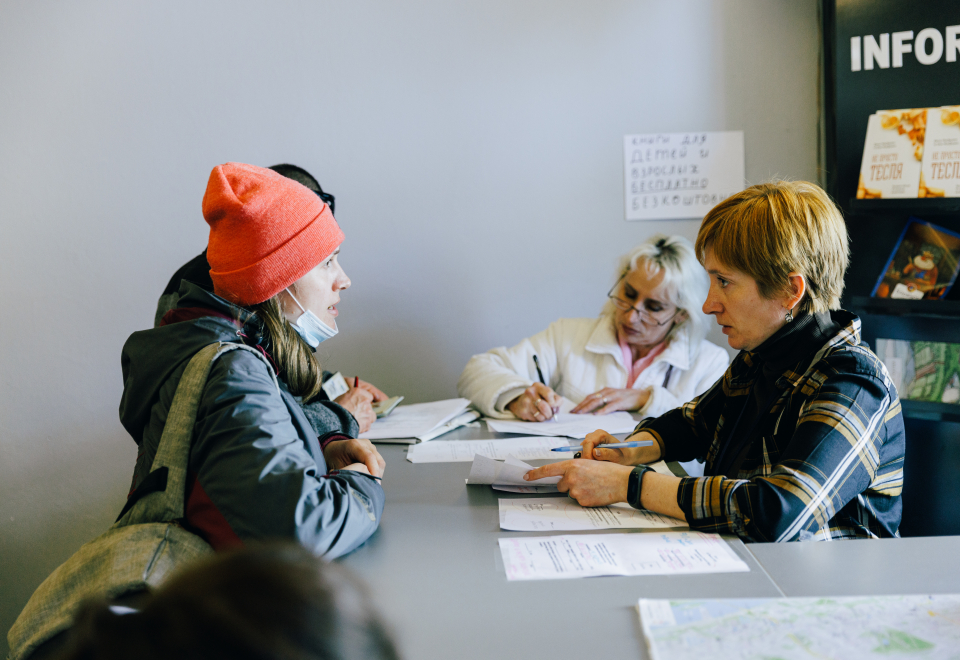