The history of the Danish Bible Society

Founded in 1814, The Danish Bible Society has undergone several changes throughout its more than 200 year history, but its core mission remains the same: to publish the Bible

In the beginning of the 19th century, the Danish church began to change. Previously, the ecclesiastical work had been managed by bishops and clergymen, but a new methodology centered on the lay populace was now catching on, as clergymen and laypeople began working together.

The demand for a Danish bible society grew. Several head figures within the Danish church- and cultural life thus joined forces to create The Bible Society for Denmark in 1814.

The creation of the society was a result of the bible movement that ran across Europe in the early 19th century. In Denmark in particular, this resulted in a hitherto unseen popular interest in a job that had previously only been managed by the church: to propagate and distribute the Bible.

The Scotsman Ebenezer Henderson is typically seen as the movement’s first advocate in Denmark. Along with Bishop Friedrich Münter, Professor Jens Møller and Pastor, later Bishop, Jakob Peter Mynster, Henderson founded The Danish Bible Society. The aim was to promote the Bible in Denmark.

And this is still our purpose. The Danish Bible Society publishes the Bible in several versions to different target groups and age groups, in different languages and format, and at different prices. 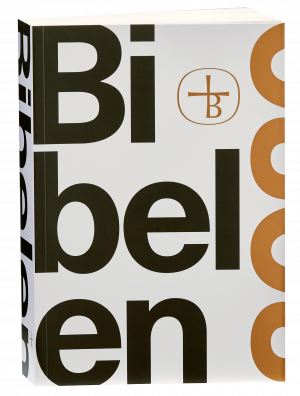 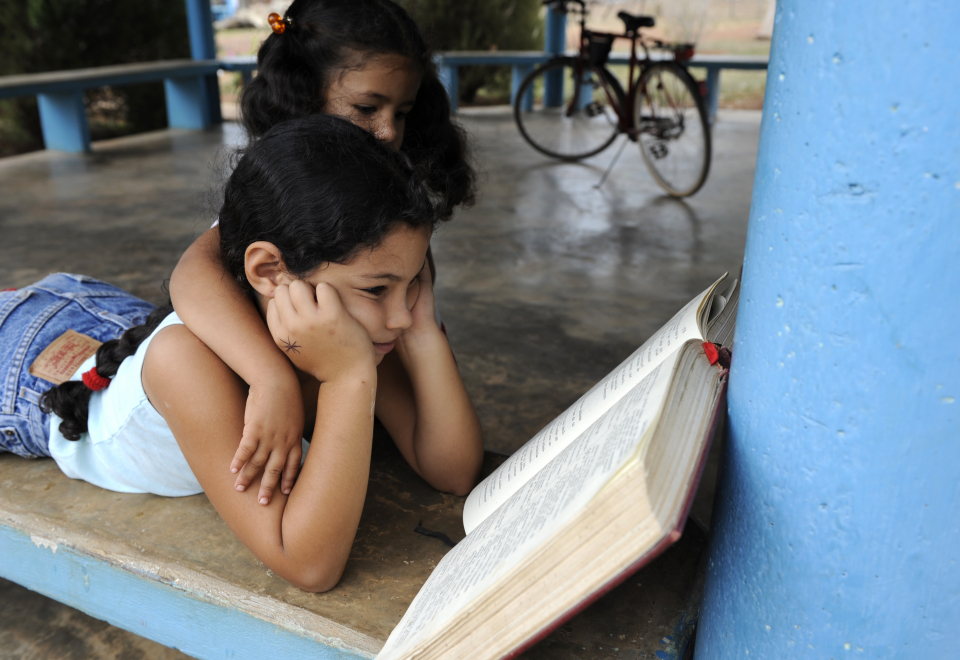